In celebration of military partners: IWD 2022 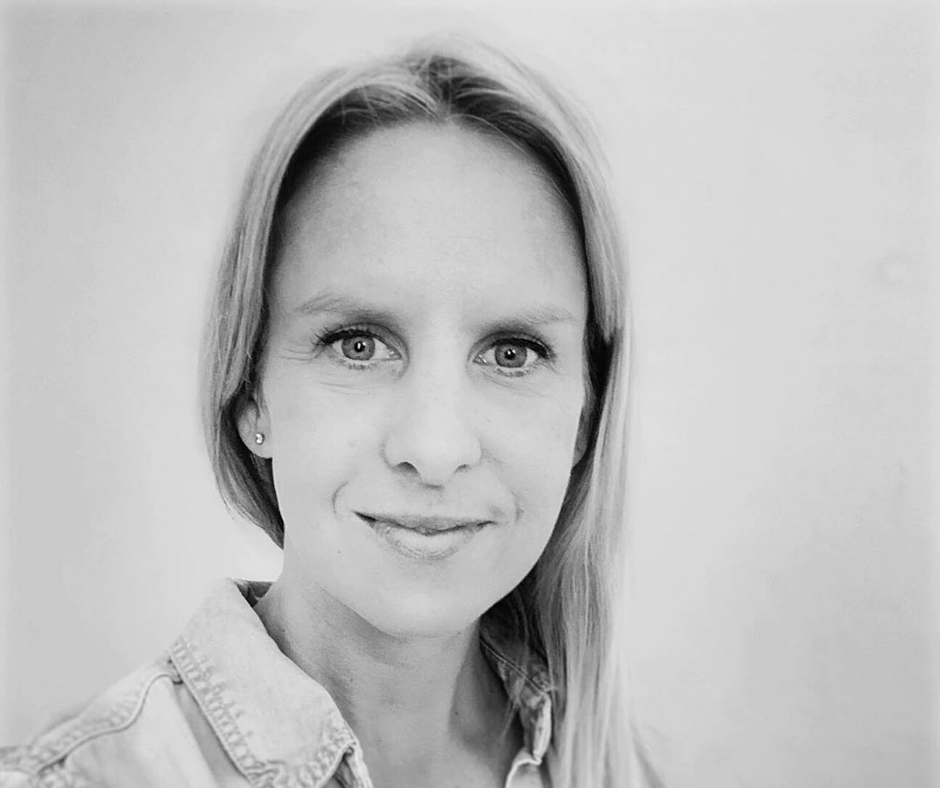 Over the coming years, the British military is seeking to move toward to a new employment model that offers service families a greater degree of stability to enable families to settle in an area for longer and for partners to have the opportunity to carve out their own careers.

However, at present, for the overwhelming majority of those connected to the armed forces the almost permanent instability from frequent house moves, unfortunately, remains the bittersweet lived experience. As a result, young parents often find themselves on their own while a loved one is away for long periods, assuming the role of both parents, in an unfamiliar area, and usually far from wider family support networks. This somewhat unique burden placed upon the partner left behind demands a high degree of flexibility that many employers simply don’t recognise and can't accommodate.

“This is exactly why I decided to establish the company and take it in the direction it has gone. I’m a busy mother of four young children, we’ve moved ten times in twelve years including three assignments overseas and my husband is often working away for prolonged periods. Those demands require inherent flexibility – something I realised very soon after getting married”, says Meredyth Grant, founder of Charlie Charlie One (CC1).

“I couldn’t find what I was looking for and so I created my ideal role. The more we moved, the more military spouses and partners I met who were also looking for flexible and fulfilling work; employment that could adapt around the unique circumstances of
military life. As I began to expand CC1 I decided to actively seek military partners to fill roles in the company”.

Realising that there is a wealth of untapped talent within a community that remains largely hidden within the UK, more companies are increasingly turning to the military community to fulfill their recruitment needs. Recruit for Spouses and RFEA, the forces employment charity, are two such initiatives that actively place military partners within companies across the UK through schemes such as the EM3 veterans' programme. Charitable organisations like the RFEA's TechVets initiative will soon expand its programme to include military families in addition to the core service it currently provides for veterans and those leaving the military.

“Initiatives like the RFEA’s EM3 programme are incredibly important for the military community because they provide training resources and support that can sometimes be difficult to access as a result of the nomadic lifestyle we lead”, says Meredyth.

Clare Marx is the Digital Analytics Lead for CC1 and first met Meredyth when they were both living in Kent when their husbands were stationed in Invicta Park Barracks in Maidstone. At the time, Clare  was undertaking a digital marketing course but didn't know how she would break into the industry when she knew another move was on the horizon.  A few years later when Meredyth was looking to expand CC1, Clare was one of the first people she actively sought to recruit.

“Working within a team that understands the complexities of military living is brilliant. We can work virtually with ease, and we have the processes in place to help us be efficient and flexible. Knowing that we all understand how global events can impact family life pretty quickly and that we all know what’s going on at home really helps”, says Clare.

Importantly for this close-knit team the work isn’t entirely virtual and aside from regular in-person client meetings the team also undertake frequent events together. Early in 2022, the CC1 team decided they wanted a charitable goal to aim for and will be running the Reading Half Marathon to raise money for Scotty’s Little Soldiers in April, a charity providing support to children and young people who have experienced the death of a parent who served in the British Armed Forces.

“2022 is definitely about re-invigorating the personal connections with our clients after the upheaval of the last eighteen months. But it's also about remembering where we've come from as a team. Charlie Charlie One as a company is very much the product of the military community. It has direct roots in military service and the lived experience of a forces family and the rollercoaster of emotions that frequently come with it. As a small company we are immensely proud of those roots and whether it's investing in people, working with other service leavers across business or supporting military charities we want the notion of service
to others to remain a core principle of Charlie Charlie One."

"When I started CC1 as a pure comms agency, I had no idea that ten years later we would have grown to have a global team from Salisbury to Sydney”, adds Meredyth. “I hope that we can continue to grow and offer exciting opportunities to military partners who are ready to reignite their careers. Whether they are returning to the industry or have retrained in digital marketing, we want to provide an opportunity to have an identity and to get back to work in an environment that also recognises the unique demands placed on them by dint of being
connected to the military”

Charlie Charlie One is a digital marketing agency that specialises in full stack marketing solutions for the defence, fintech, non-profit and logistics sectors.